The Bits of Yesterday (Documentary Review)

I haven’t been reviewing a ton of movies on this site, which is ironic as I carved my original pathway with Hagen’s Horror Haven (some 20 years ago!) doing just that. The documentary that I’m covering today however is a special one. Not only is it in the realm of retro gaming, but I’m also in it! Sit back and enjoy this proverbial blast from the past as I go over:

The Bits of Yesterday is a 2018 released video game documentary focusing on retro gaming, specifically collecting. What makes this film interesting is that instead of focusing on the people who created these games of the past, it instead looks into what drives us as players and collectors that keeps us going back to these consoles. Throughout the movie you have various testimonials and knowledge that is imparted on the viewer as to why these people are so passionate about video games.

In The Bits of Yesterday, you have a large focus on Joe Witter, who is a fellow collector and YouTube personality with Reggie Williams. While there are also other individuals that get a decent amount of screen time, I would consider him the main protagonist of the film. It goes into Joe’s life a bit and we get to join him as he goes about his day to day activities, collecting games and talking about what drives him. What’s funny is that Joe is a chronic smoker, so much so that the wife and I began to count how many times he was smoking in scenes! That might a good drinking game while you watch the Blu-ray…

As Joe’s story is unveiled, the movie cuts over to various subject matter experts and YouTube personalities. This is where I get my 15 seconds of fame, which is really cool to see. When my daughter Londen first saw me on TV, she went crazy! 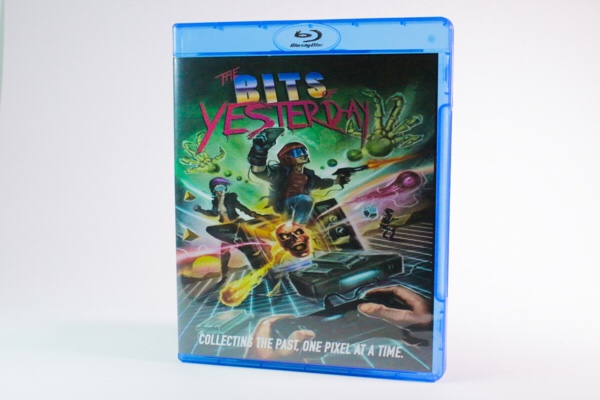 People such as myself and Christian Deitering (another SME in the collecting hobby who also runs Let’s Play Gaming Expo) offer various quick tidbits of knowledge, which is by far my favorite aspect of the film. There is even a bonus on the Blu-ray that I watched about hints for someone getting into collecting video games. There is honestly so much extra content that it could be another full feature!

The only weird part to me about The Bits of Yesterday was when the movie went a different route and began talking about collecting being a sickness and how it is basically borderline hording. I’m not sure if this was done tongue and cheek, but the entire message that the film portrays changes during this section. There is this feeling that the people shown after this have some kind of sickness because they collect so much, which being a collector myself is obviously not the case 100% of the time. This portion of the film only lasts a few minutes but compared to the rest of the sections, it kind of seemed out of place with the rest of the film.

There is also an excellent score throughout the film and even a soundtrack that I received as part of the amazing physical package. That is something that I really have to hit home is that the director really put in a ton of time and effort to the overall end product. There are tons of extra bonuses that I got with the film, including a physical soundtrack on disc and even stickers! 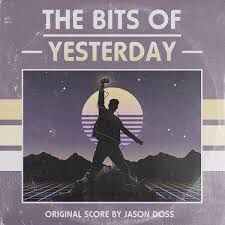 Overall, The Bits of Yesterday is an excellent look into the current landscape of video game collecting and what drives people to be part of the community through the hobby. This type of documentary, focusing primarily on console gaming, hasn’t been done like this before and it is really neat to see the direction that the director took with this endeavor. This is definitely a film you’ll want to check out if you are a fan of gaming.

Get your copy of The Bits of Yesterday Here! 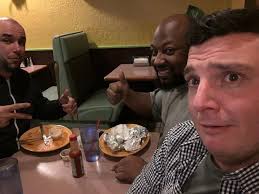