I was chatting with Kyle today and released how insane 2017 truly has been. This is really crazy considering that I only had 10 months out of the year to do anything. For those of you keeping track of what I’m doing, this will help to see if you missed anything that I’ve done. Here we go:

– Refined the Complete NES Paperback for a VGM Limited Edition 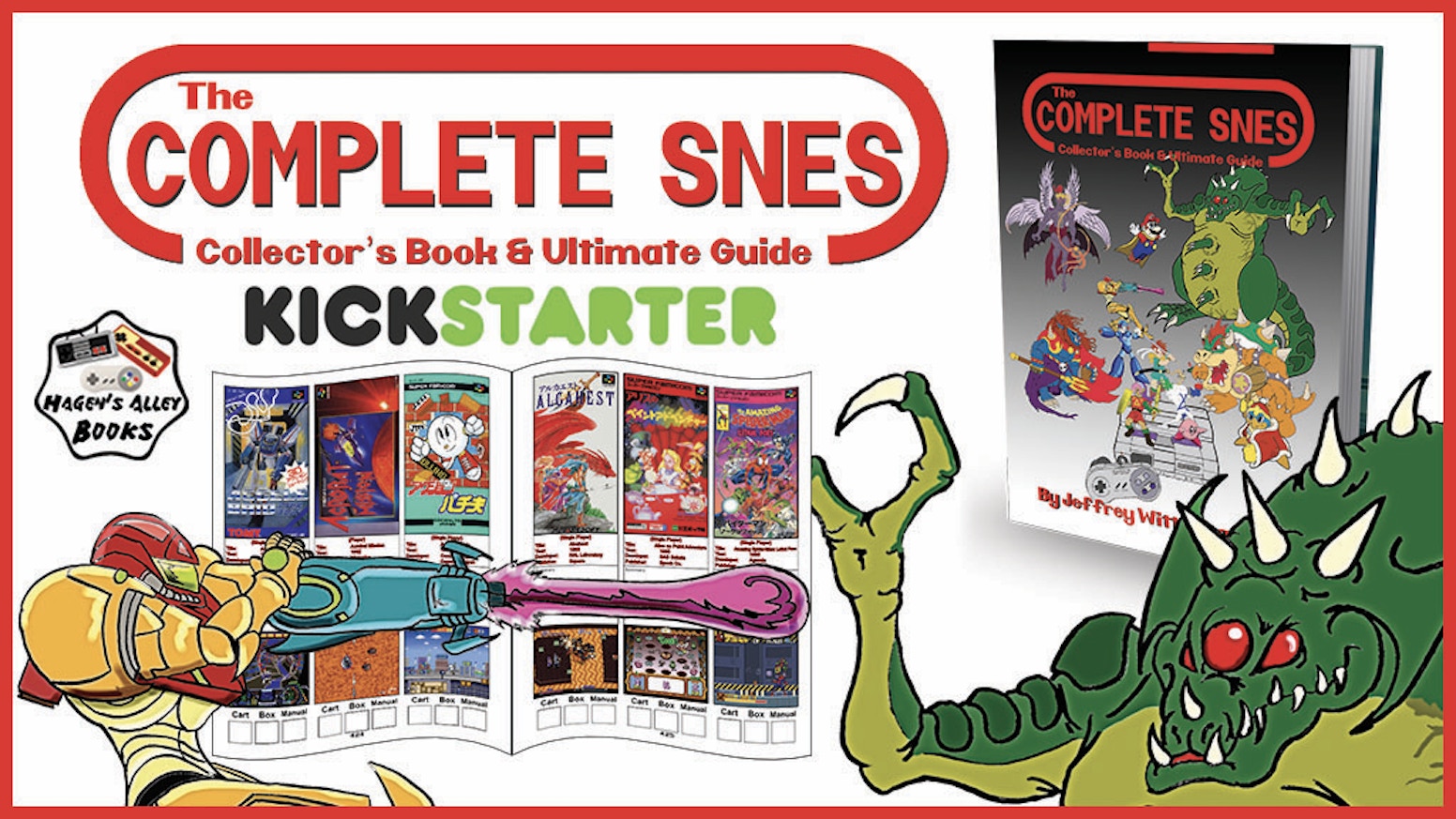 – Helped Silver Phoenix with a successful Kickstarter for The Haunted Tales of Bachelor’s Grove comic book series (There is a Hagen’s Alley Books old school comic book ad in Issue #1!) 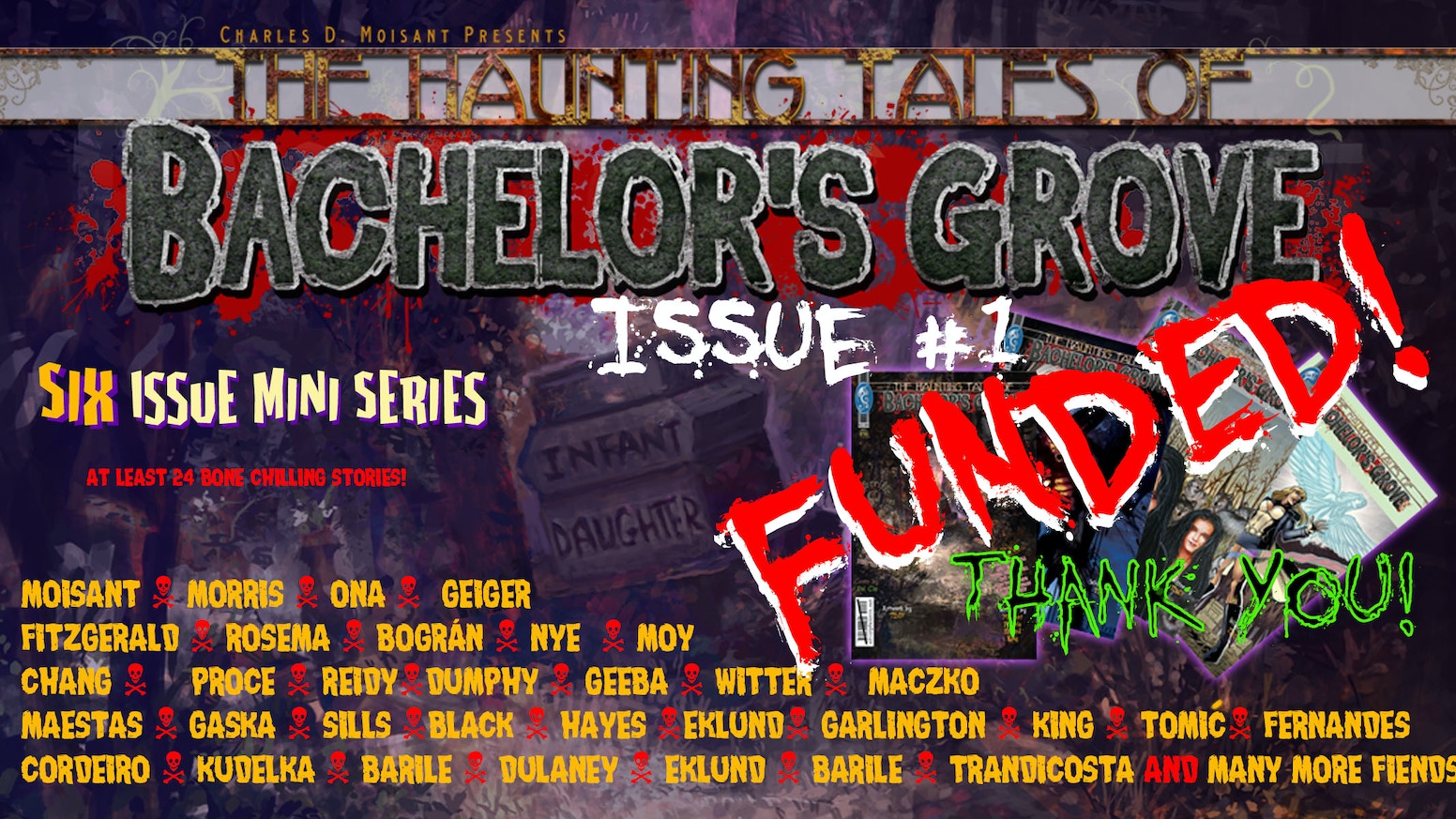 – Too many interviews and videos reviewing my books and game releases to count!

– 7 Conventions Attended (all with panels, and I had to miss 5 because of training…)

– Was part of The Bits of Yesterday video game documentary, which was screened at conventions this year! (It should also be on blu ray/dvd soon!)

For 2018 I’m going to be slowing things down a bit, but there are still quite a few goals. Here’s what is on the “To Do List”:

So there will likely only be one campaign for a book and one for VGBS Season 2 next year, but who’s to say!? Here’s to 2018 being another amazing year!