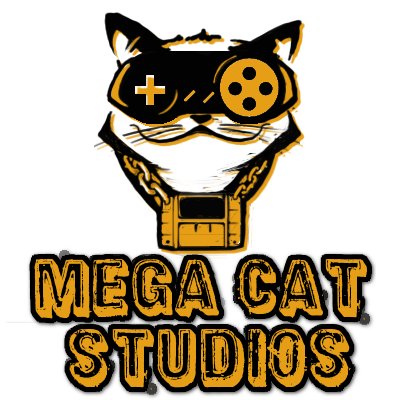 Mega Cat Studios is a Homebrew game publisher that has a team of passionate creators doing all sorts of awesome projects. This article is going to focus on their newest NES games that they have available and my thoughts on them. A lot of these I’ve been fortunate enough to play early builds of and it’s really exciting to be able to constantly get new games for my NES!

You can see all of the NES games available from Mega Cat Studios at:
https://megacatstudios.com/collections/nes-games 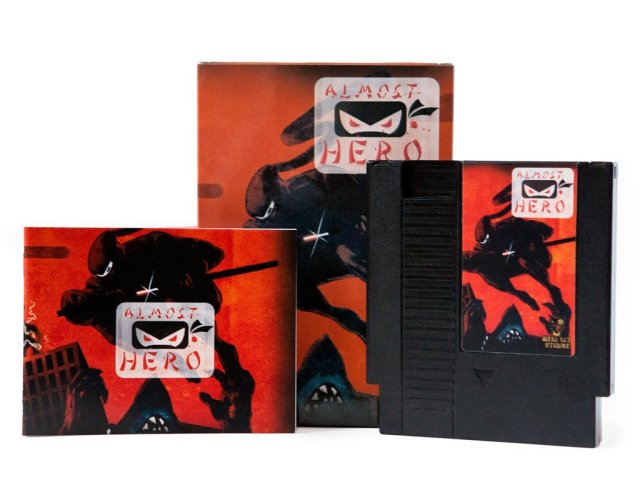 Almost Hero is a 1-2 player cooperative beat ’em up that contains a ton of awesome features and very tight gameplay mechanics. As you kill enemies you collect money which can be cashed in for power-ups. I highly recommend getting either the punch or kick upgrade, as until you get one of those your attacks are pretty slow.

Each level culminates with a boss battle that is a tongue in cheek reference to a classic NES franchise. Overall, the game very satisfying to play and definitely my favorite of the bunch. 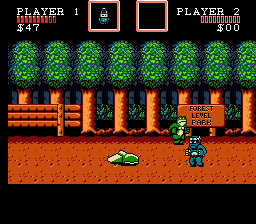 Expedition is a very interesting prospect to a game as it is a roleplaying card game on the NES that you use actual cards to interact with the game cartridge! While I haven’t dug super deep into this game yet, as I am waiting for the next family game night, the premise is very intriguing to me.

The strategy that is required to get your head around this game may be off-putting to some people, however the artwork and graphics in the game are pretty amazing. This is an extremely unique way to utilize a combination of two game genres and one that is worth checking out. 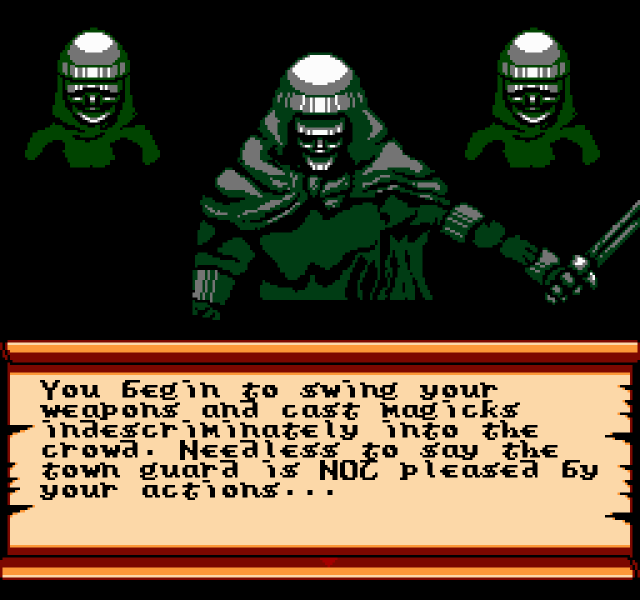 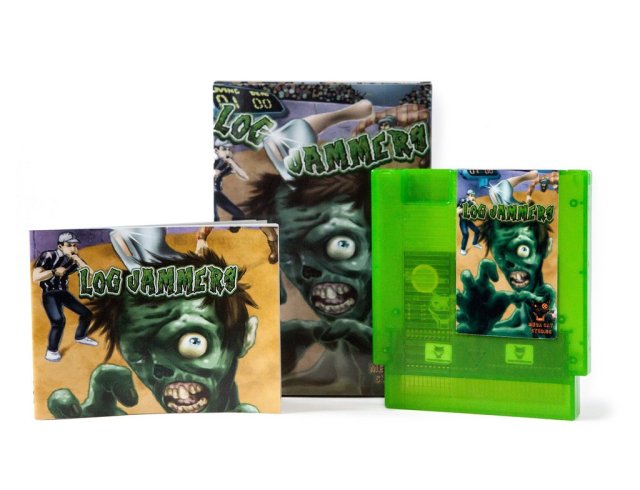 Log Jammers is a tribute to the classic Neo Geo game Windjammers, except that it goes for a top-down perspective. There are a ton of weird and wild characters, including the classic MCS Zombie that seems to be a staple of the company.

The gameplay is fast and frantic, as you would expect, however the last version of the game that I played was easy for me to manipulate the computer. I know the programmer told me that they purposely changed this up to mess with me, which is amazing! Add in achievements to give this a modern flair and Log Jammers is a solid addition to the NES Homebrew line up!

Overall, all three Mega Cat Studios titles are of a very high quality and feel like retail NES games that could have been released on the system during its heyday. Depending on what kind of game you enjoy playing, they should have something for you.