Posted on January 1, 2017 by HagensAlley 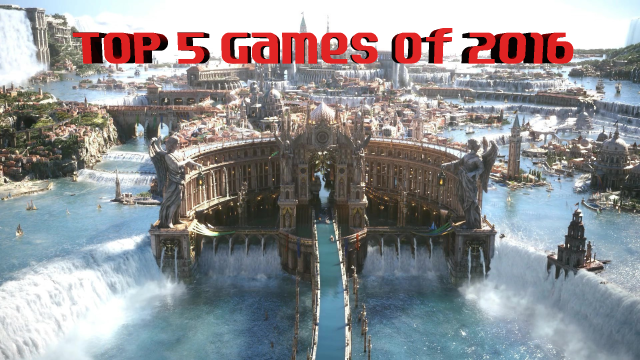 Here we go, the Top 5 games released in 2016! As always, this list will only include games I have played, and if it didn’t grab me enough to play more than a few times, regardless of how revolutionary and amazing it may be, it won’t be on my personal list. Yeah I’m weird!

Sure this year I cut 5 games off of my usual list, however in 2016 I published 4 retro gaming books so I spent most of the year playing those! Would you like to see a “Top 10 Games of the Year Regardless of Release Year”? Let me know! Anyways on to the list: 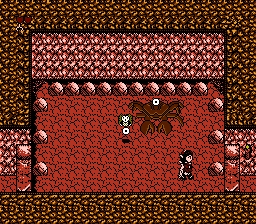 As many of you who are long time followers know, new NES games are being created every year! 2016 saw over 30 and the Legends of Owlia was right up my alley! This Action RPG felt like it was pulled right out of a storybook! The controls are perfect and the unique way you use your owl friend is amazing. I was able to beat this game in a single setting, which is why it isn’t higher on this list; as I would have liked more!

Another NES Homebrew on the list! From the screenshots, this game really reminds me of a game that previously made my top honors years ago, Super Meat Boy. This game demakes that premise nicely and is a really fun single screen arcade platformer; my favorite niche genre. You can keep playing the game infinitely (or at least I haven’t found the end yet) and you can continue to set higher scores. Definitely an unexpected treat! 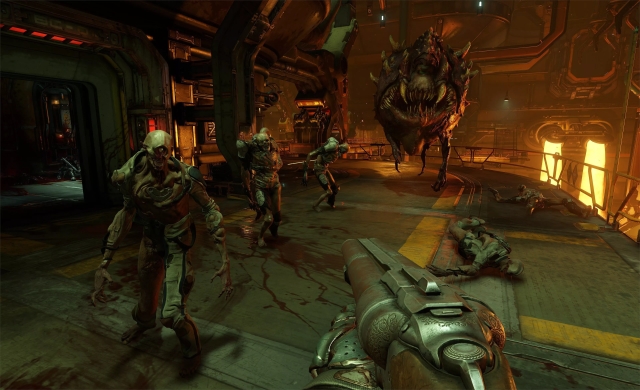 It’s been awhile since I have enjoyed a FPS game as much as I did with Doom. This game has some of the most satisfying combat in any game, including the original Doom; which is crazy to comprehend. Such gory goodness, but they also someone got the endless exploration for hidden treats perfect as well from the original. This game is truly a tribute to the classic franchise and if the multiplayer wasn’t terrible for me, it might have been my top game this year! 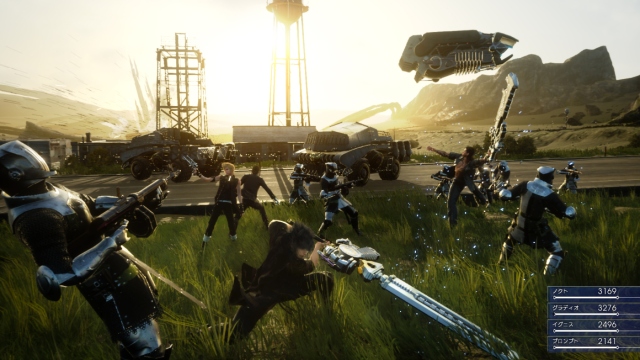 While every time I get a new Final Fantasy game I want it to make my top games of all time list, typically they miss the mark. Not with Final Fantasy XV! This game has been one of the most engrossing experiences I have played on a modern generation console and I’m taking my time soaking in every inch of this game and its luscious world. I only play one in-game day in a sitting, which has given me a deeper appreciation for what the developers were striving for. This way of playing will take me a long time, but it has made this game one of my favorites of the entire year; and it came out near the end! 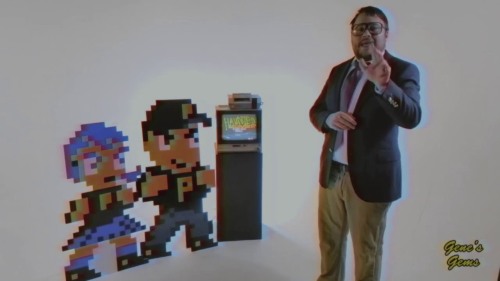 When they said that a sequel was being made to one of my favorite games of the year in 2015, HH’85, I was excited to see more. However I didn’t expect that they would expand everything that made the first game great and make it one of the best games to come out on the NES, regardless of year! Yes, Haunted Halloween ’86 is a masterpiece and is mind blowing that it was programmed in a single year!

Taking right off where the first game left off, this time around you have two characters that you can switch between on the fly (also allowing for alternating cooperative play!). The combat is where HH’86 really shines, as they upgraded it with amazing abilities and combos to the point that it rivals classics like my favorite Double Dragon II and River City Ransom! The graphics still offer a dreary atmosphere, however they have implemented some amazing parallax scrolling where it seems like there are even 5 and 6 layers at times!

To put the icing on the cake, the boss battles are difficult! Some of them will require multiple trial and error runs in order to even begin to figure out how to damage them. Then you have to apply that knowledge with perfect execution of the amazing controls, utilizing every combo you have unlocked. Haunted Halloween ’86 is a perfect follow up to last year’s great title and is definitely my top game of 2016 and may possibly get on to my top NES games of all time!